Back to All Work

Commonwealth by Century is a mid-rise condominium in Quezon City, by Century Properties. It is built to address some very particular needs of the Quezon City buyer market. Since the project is several years in the making, Century needed fresh online material to push Commonwealth, especially those overseas. 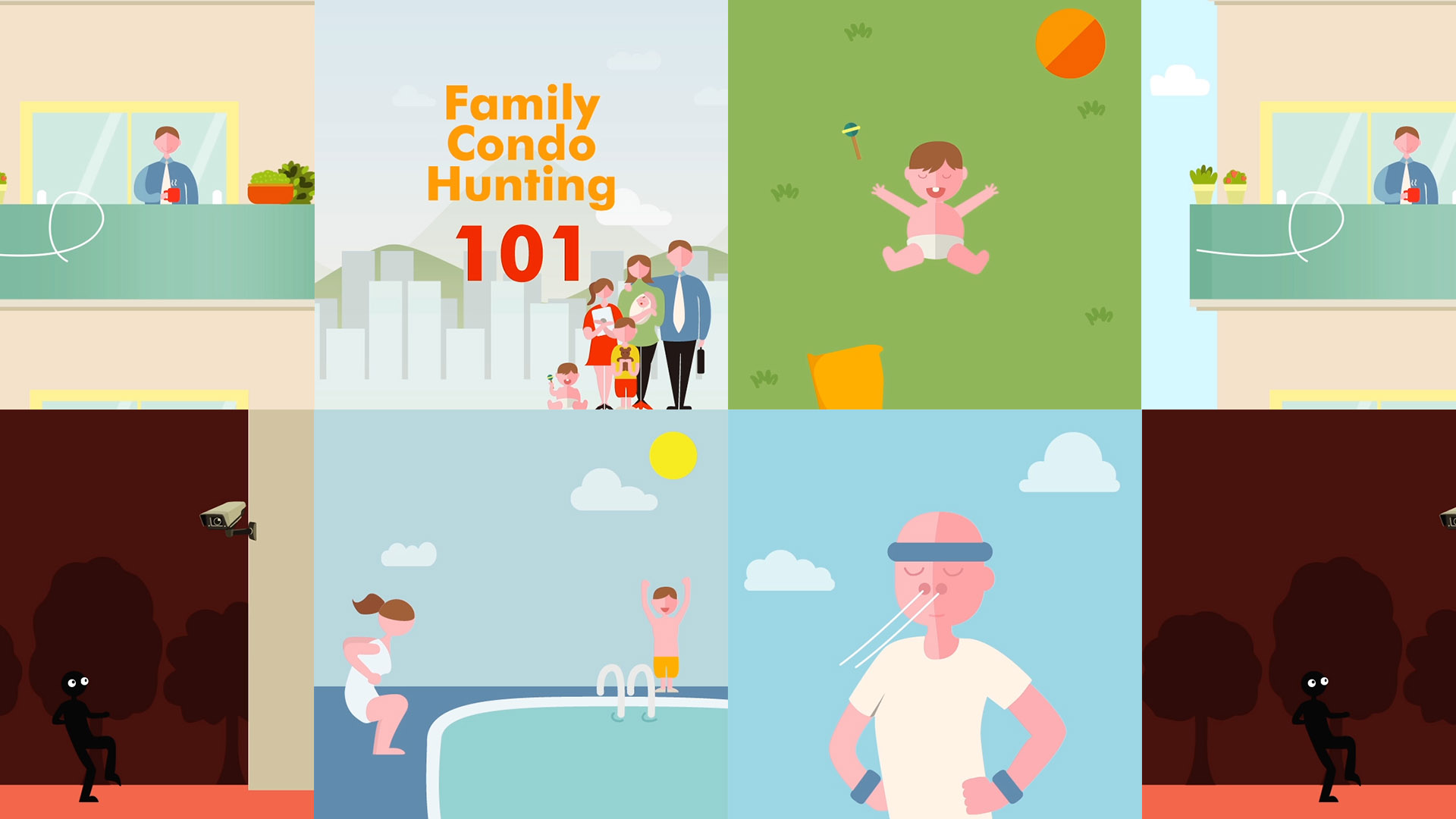 Century had conducted extensive research into what Quezon City buyers wanted in a property. After identifying these key features, they created Commonwealth by Century: 8 mid-rise buildings with a slew of amenities not commonly found in other projects. Our job was to highlight the benefits of living at Commonwealth via digital content to be shared on social media.

As always, we started our research using Century’s existing marketing material. We then spoke to the Century comms team to further understand the project’s core offerings and target market.

Armed with audience behavior insights, buyer feedback, and directives from Century we crafted a series of deliverables including animated GIFs, infographics and more - each one explaining the benefits of Commonwealth to families who want to live in Quezon City.

One example was the fact that the area had fresh air, was secure, and had amenities that catered different age groups - all of which we highlighted with the color and verve of the Commonwealth brand.

The resultant marketing collaterals helped push the property online, to a wider audience of OFWs and Filipinos looking to invest in this historic part of Metro Manila.

Back to all work

Or check out our similar projects: